About the Sacramento County Superintendent of Schools

From 1995–2004 Mr. Gordon served as Superintendent of the Elk Grove Unified School District, an ethnically and economically diverse district of 62,000 students covering 320 square miles of Sacramento County. Prior to coming to Elk Grove, Mr. Gordon was Deputy State Superintendent for the California Department of Education.

Mr. Gordon holds a B.A. degree from Brandeis University and an Ed.M. and Certificate of Advanced Study (C.A.S.) in Educational Administration from Harvard University. From 2003–2011 he was appointed by the U.S. Secretary of Education to the National Assessment Governing Board (NAGB), which oversees the National Assessment of Educational Progress (the “Nation’s Report Card”). From 2001–2003 Mr. Gordon served on the President’s Commission on Excellence in Special Education.

From 2005–2007, he served on the Governor’s Advisory Committee on Education Excellence. He has served on numerous boards and commissions, including the California Commission on Teacher Credentialing, the California Curriculum Development Commission, WestEd and the UC Davis School of Education Board of Advisors. He currently serves as a Governor’s appointee to the State Mental Health Services Oversight and Accountability Commission (MHSOAC).

Mr. Gordon has been an active volunteer in the Sacramento area and currently serves as a member of the Board of Trustees of the Sierra Health Foundation, and a Commissioner on the Sacramento First 5 Commission. He and his wife Deborah, a novelist, have two children and six grandchildren. 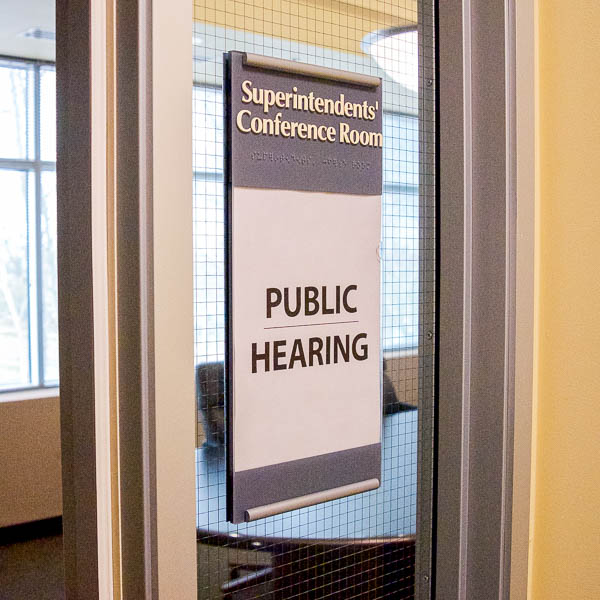 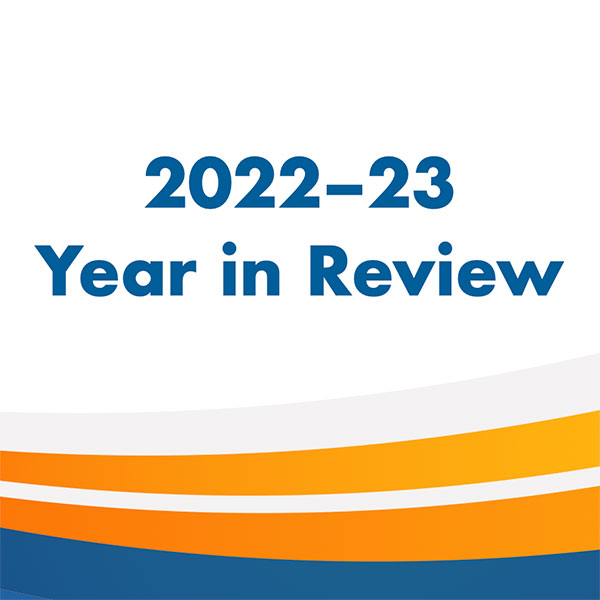 Annual presentation to the Board of Education

Superintendents from each of the 13 school districts meet periodically to collaborate on regional programs and projects.