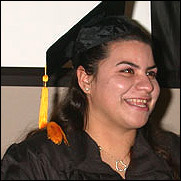 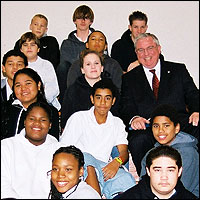 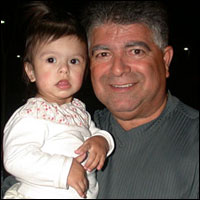 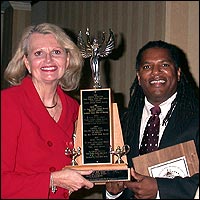 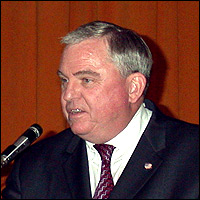 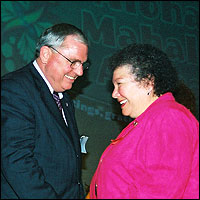 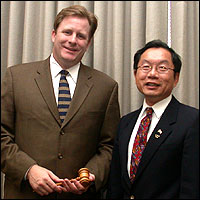 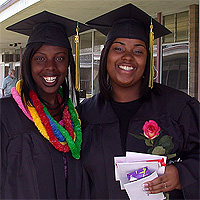 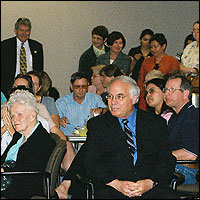 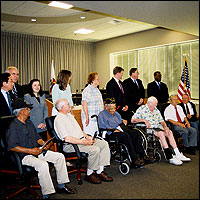 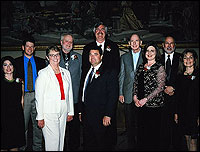 Educators Honored as Nominees for Educator of the Year
California League of High Schools Hosts Dinner Reception
Posted May 12, 2004 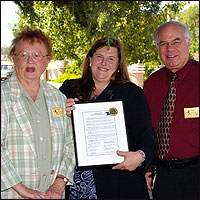 Board Adopts Resolutions in Honor of SCOE Employees
Recognition Celebrations Will Be Held Throughout May
Posted May 7, 2004 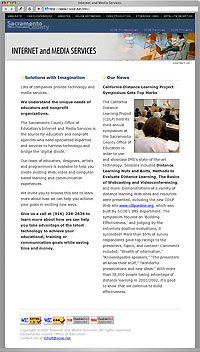 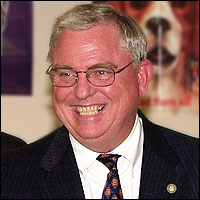 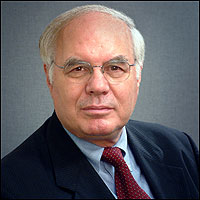 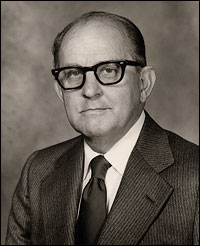 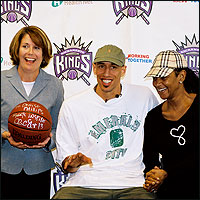 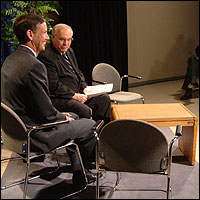 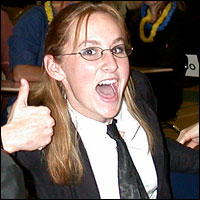 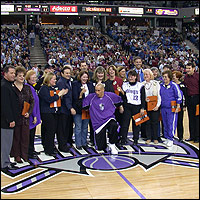