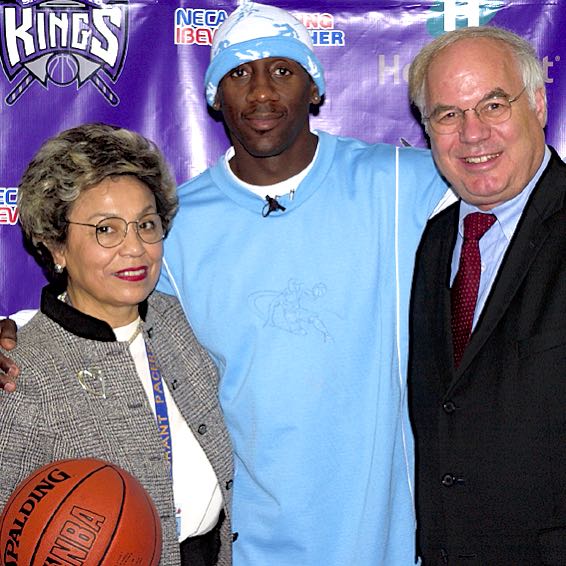 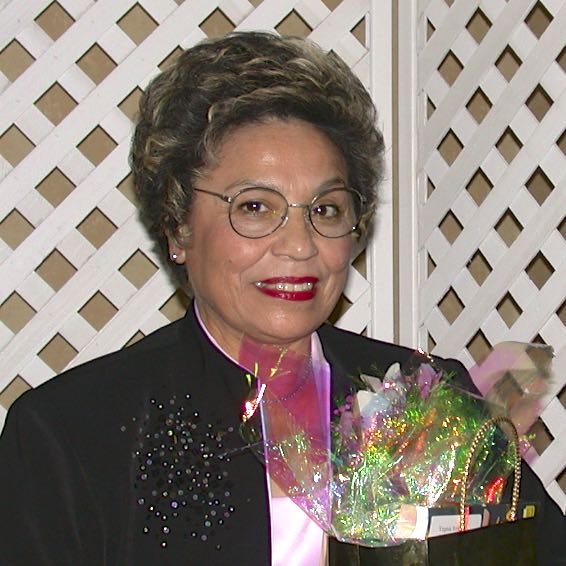 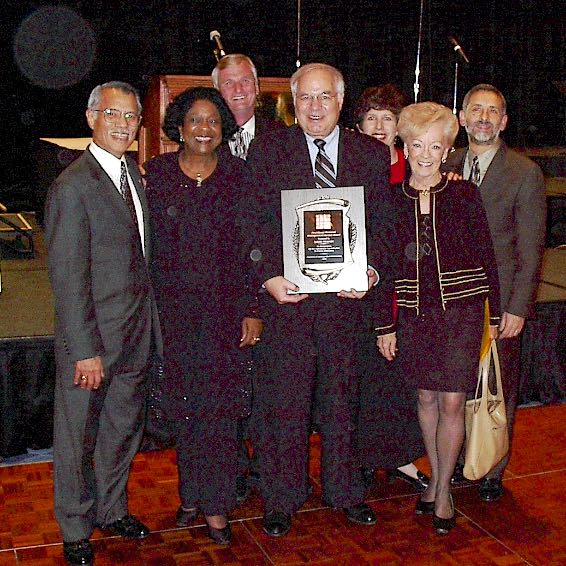 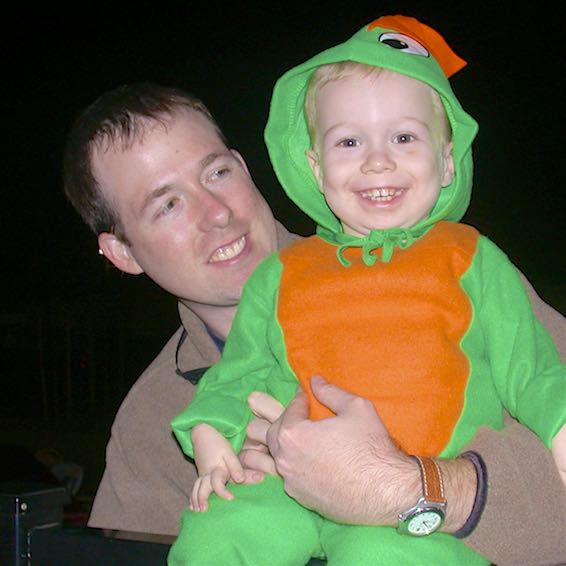 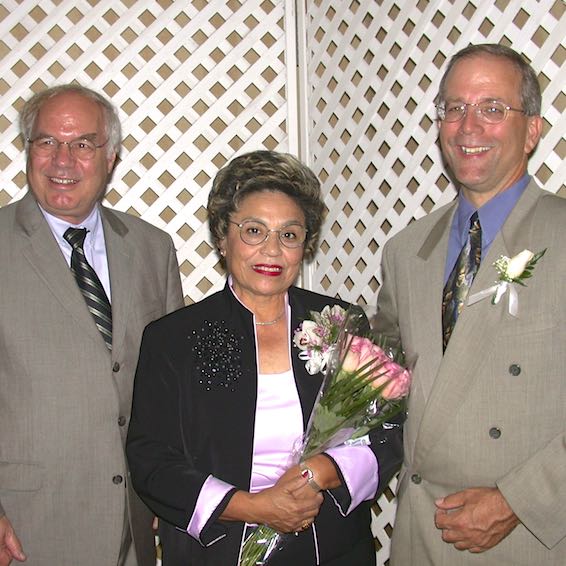 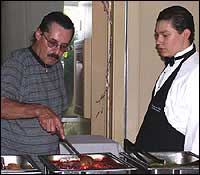 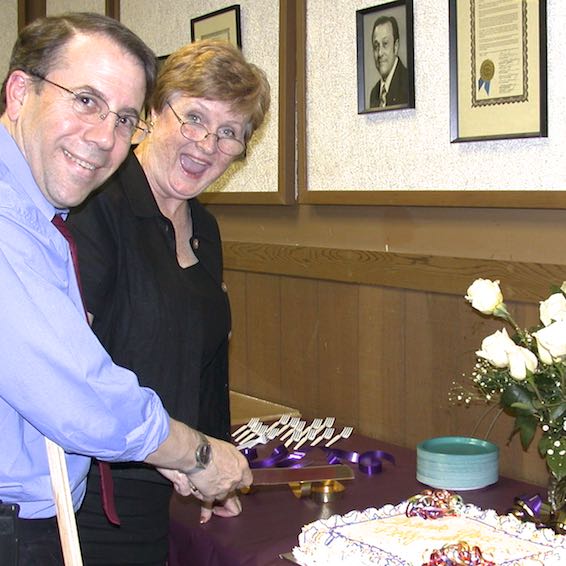 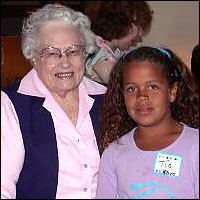 Sly Park Receives Award
Recognized for Leadership in Protection and Enhancement of the Environment
Posted May 30, 2002 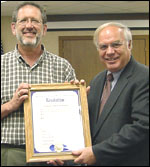 SCOE Classified and Certificated Staff Recognized in May
700-Plus Employees Honored for Countless Contributions to Education
Posted May 14, 2002

Nominations Being Accepted for SCOE Teacher of the Year 2003
Winning to Represent SCOE in County Competition
Posted April 10, 2002 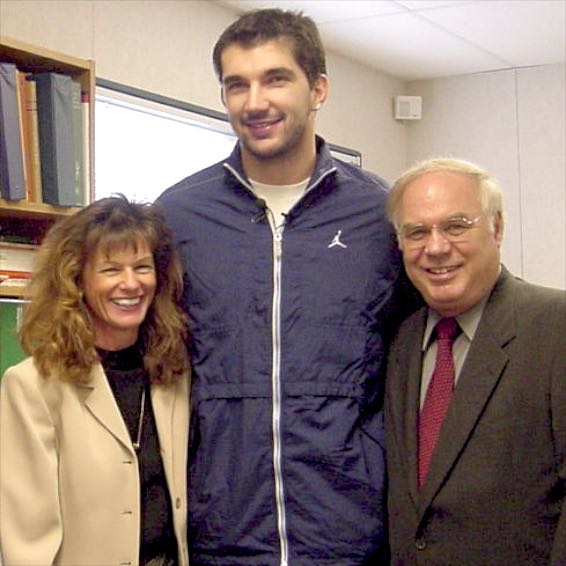 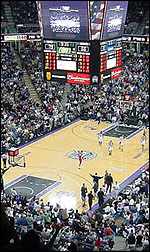 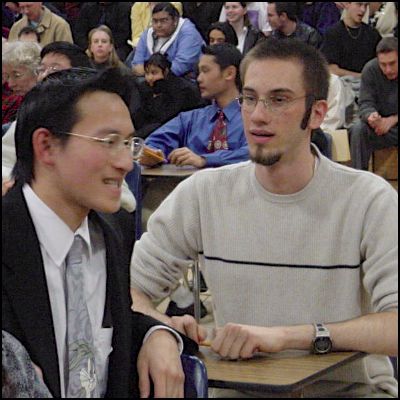 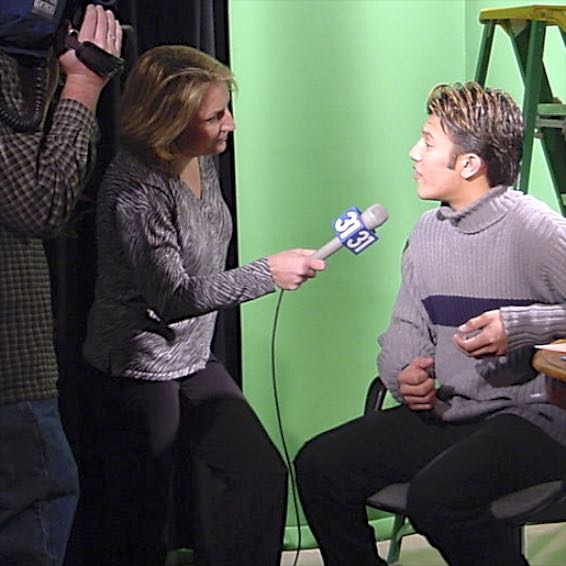